He is considered as one of the most important designers of his generation. His products typically combine technical innovation with purity of form, while often revealing an element of wit and surprise. He received the prestigious Compasso d’Oro 11 times. His designs have been exhibited in many museums worldwide, including the Triennale Design Museum in Milan, the Museum of Modern Art (MoMA) in New York and the Victoria and Albert Museum in London.

Sapper began his career as a designer in the Mercedes-Benz styling department in Stuttgart, Germany. In 1958, he moved to Milan and initially worked in the studio of the architect Giò Ponti. In 1959, Sapper joined the design division of “La Rinascente”, a department store known at the time for being creatively avant-garde. In the same year, he also started to work independently, creating various products for both German and Italian companies, including the Static table clock for Lorenz Milano. With the Static, Sapper would win his first Compasso d’Oro prize.

In the early 1960s, Sapper began an important collaboration with the architect and designer Marco Zanuso, a partnership that would last for many years. Brionvega, an Italian electronics company which aimed to compete with Japanese and German producers, commissioned Sapper and Zanuso to create several radio and television sets. These products soon became icons of Italian design. The minimalist but expressive style of the two designers revealed itself particularly in the Grillo telephone, created in 1965 for Siemens and Italtel. Grillo was the first phone featuring hinges which allowed for the mouthpiece to flip outwards, as such a precursor of today’s folding mobiles. In 1964, Sapper and Zanuso also designed the K1340 children’s chair for Kartell, the first lightweight chair produced entirely in plastic.

In 1972, Sapper designed the Tizio desk lamp for Artemide, one of the first lamps using halogen bulbs and featuring arms that conduct low-voltage current, thereby eliminating the need for wires. The Tizio became one of the best-selling lamps in the world and, due to its distinct design, a cult object. Sapper created many more design classics: in 1979 the Sapper Chair executive office chair for Knoll, in 1976 a series of chronometers for Heuer and the Nena folding chair for B&B Italia in 1984. In 1978, Sapper was engaged by Alessi to design an espresso coffee maker, the 9090, which earned him another Compasso d’Oro. The 9091 water kettle with a two-note whistle followed in 1984, the Bandung tea pot in 1990, the Coban coffee machine in 1997, the Todo cheese grater in 2006, to name a few. He designed the cookware series La Cintura di Orione for Alessi between 1986 and 2009 in collaboration with renowned chefs. His most recent work includes the design of a series of computer monitor arms for Knoll.

In 1980, Sapper was appointed as principal design consultant at IBM. Amongst other computers, he created the ThinkPad, IBM’s first laptop computer. Breaking with the pearl-gray colors traditionally used at IBM, Sapper designed a simple and elegant rectangular black box, which would open and reveal the screen, keyboard and a red track point, which acts as the computer’s mouse. The ThinkPad enjoyed a sensational success. Over the years Sapper led the design of the many ThinkPad iterations that followed. In 2005, IBM sold the PC division to Lenovo. Sapper continued to supervise the design of the ThinkPad series as a consultant for the Chinese giant.

Throughout his career, Sapper has expressed great interest in transportation problems. In the 1970s, he worked on experimental cars with FIAT, developing the first pneumatic bumper systems, and with Pirelli he conceived new pneumatic structures. In 1972, he founded a work group with the architect Gae Aulenti to study new urban transport systems. He continued to develop this study in 1979 for the XVI Triennale di Milano, presenting a new bus (for FIAT) with a space for passenger bike racks, as well as a new push scooter. In 2000, Sapper launched the Zoombike, an ultralight folding bicycle weighing just 6 kilograms, developed with aeronautical technology to allow for optimal strength and speed acceleration. The Zoombike can be folded as easily as an umbrella and stored in a car trunk.

Sapper was an Honorary Fellow of the Royal Society of Arts in the United Kingdom and a Member of the Academy of Arts in Germany. In 1992, Sapper received the Lucky Strike Award from the Raymond Loewy Foundation for his design work. The German Design Council awarded him a lifetime achievement in 2009, and he was bestowed an Honorary Doctorate from the University of North Carolina in 2010. In 2012, Sapper received the Merit Cross of the Order of Merit from the President of the Federal Republic of Germany. The Italian Industrial Design Association awarded Sapper the Compasso D’Oro award for his career achievements in 2014. 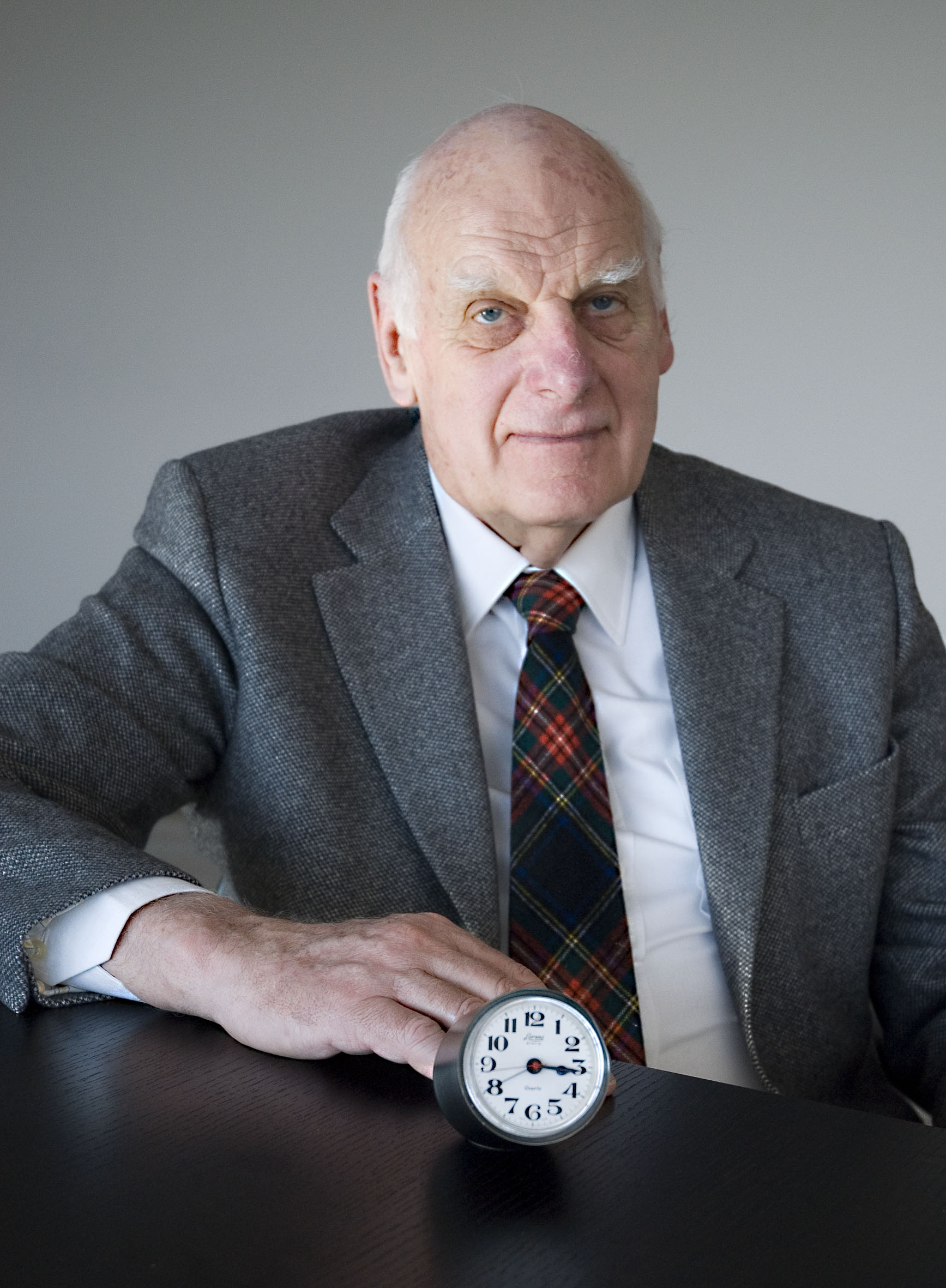 – 1967 for the Grillo telephone, with Marco Zanuso (Siemens)

– 1987 for the From Nine To Five office furniture system (Castelli)

– 2014 Compasso d’Oro Career Achievement Award “for having combined German rigor and Italian genius in designing a multitude of extraordinary and highly successful products, even in dissimilar subject areas.”

Any cookies that may not be particularly necessary for the website to function and is used specifically to collect user personal data via analytics, ads, other embedded contents are termed as non-necessary cookies. It is mandatory to procure user consent prior to running these cookies on your website.